The Global Macro Monitor defines “macro swan” as any global macroeconomic or financial event with the capacity to spill over into world markets causing risk aversion and lower asset prices.  – GMM

Italian 2-year yields continue to come in with the sovereign curve steepening by 16 bps today.

Deutsche Bank continues to flounder, and now down 40 percent YTD.

Brazil 10-year and currency the weakest of the lot today.

The risk markets caught in a struggle between better economic growth in the U.S. relative to the rest of the world,  tighter money, and valuations.

Just a quick note on North Korea.  Glancing at headlines over the days since the Trump-Kim summit, it appears China is coming out the big winner.

We noted yesterday there will be no deal without President Xi’s blessing.

The FT is out with a piece today on North Korea’s preference for the Chinese economic model.

When Donald Trump outlined his vision for the economic development of North Korea, he played on western ideals of luxurious apartments with sea views.

But just days after a landmark summit with the US president, North Korean leader Kim Jong Un has made clear he has a different model in mind: China.

… As the scramble for North Korea picks up pace, however, it is becoming clear that Pyongyang is veering not towards unfettered capitalism but rather a state-guided model along the lines of its huge neighbour. Beijing — with its long history of friendship and political affinity with Pyongyang as well as its geographical proximity — appears poised to reap its dividend.  – FT

We are not taking a victory lap but we can honestly say “you heard it here first.”

Our best case scenario is the South and North move closer together, but also closer to China.  China’s influence and power in the region is on the rise while the U.S. is in decline.  – GMM,  April 28

China’s chief goal in the region is to exert its relative influence and diminish American power.   It looks, to us,  Xi is manipulating the North Korea situation to obtain that objective.

The danger is that the Chinese and North Koreans push too hard and Trump becomes embarrassed and believes he’s been played.   Then all hell breaks out on Twitter. 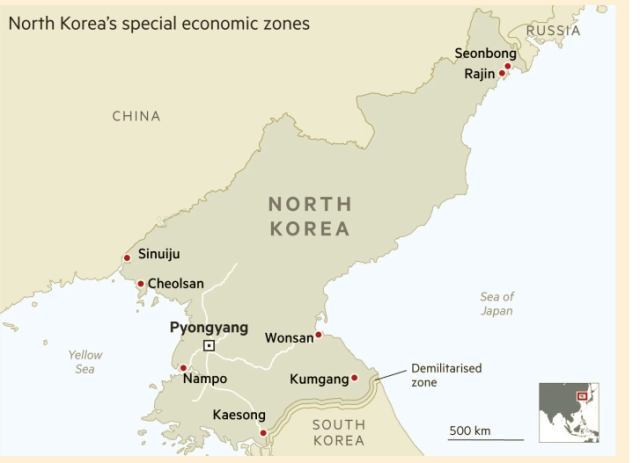 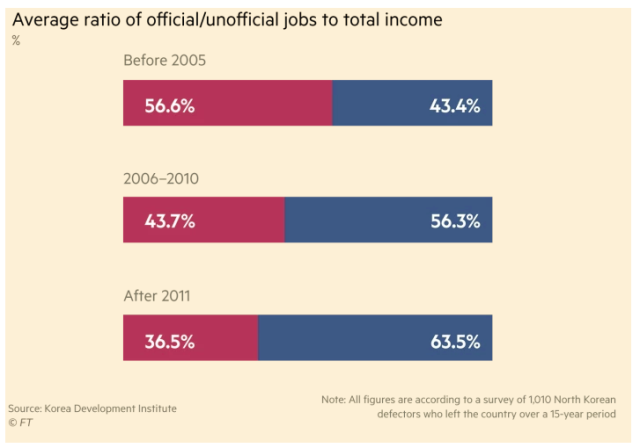 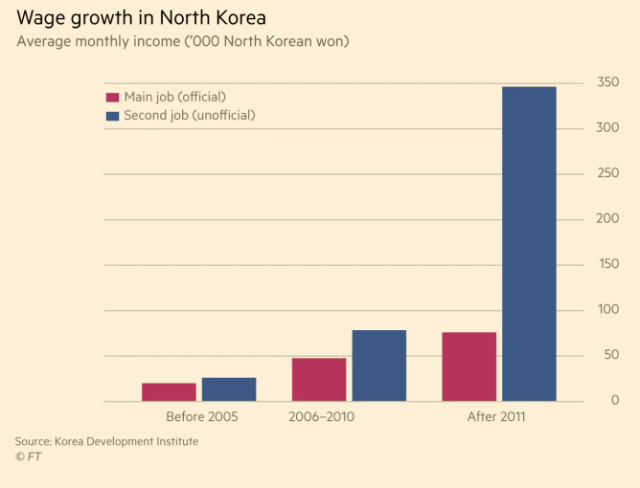 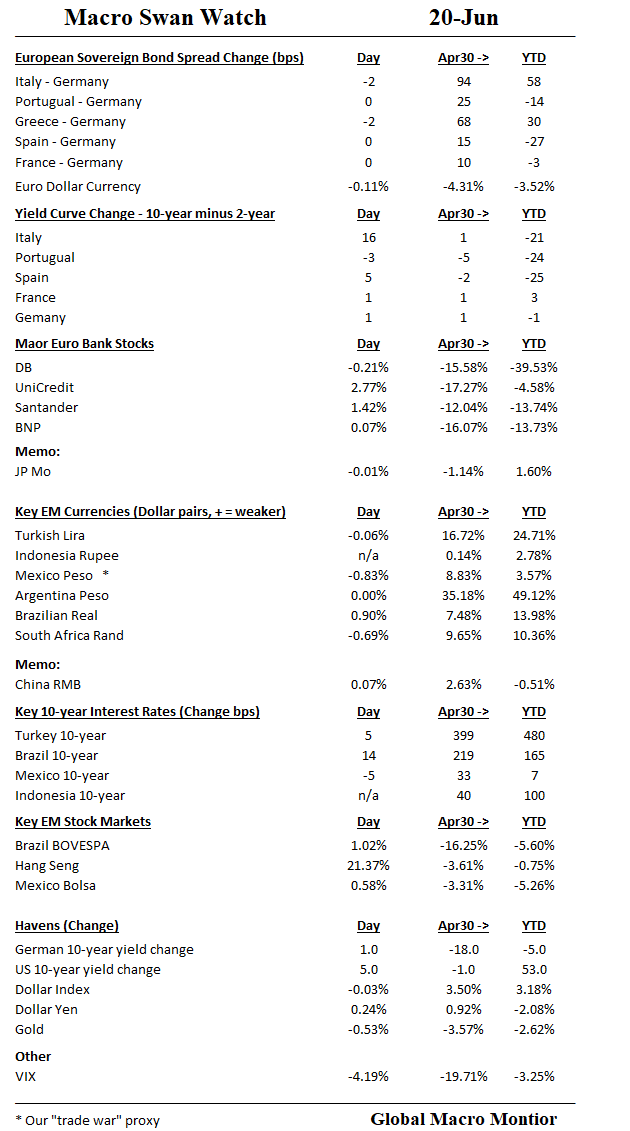