We have this sense that the global economic tectonic plates are shifting before our very eyes.  America, the land of cheap energy and the new efficient production frontier?

America’s steel industry, for decades a symbol of industrial decline, is betting on natural gas to make it more competitive against foreign producers.

Some experts believe the new techniques will not only allow steelmakers to cut costs and lower selling prices at home, but also give U.S. companies a chance to compete with Japanese, South Korean and European rivals for a slice of the export pie.

The U.S. competitive in steel?   We were once asked in an interview at the Council of Economic Advisers what we thought of the U.S. government writing a $100K (1986 dollars!) check to steel workers displaced by foreign imports.

Stratfor also weighs in on the potential consequences of the collapse in natural gas prices,

…domestic natural gas prices have decreased rapidly as production levels have risen. The benchmark price of natural gas in the United States was about $88 per thousand cubic meters (mcm) March 2, down from about $135 per mcm the previous year and much lower than the prices in the European markets ($409 per mcm) or Japanese markets ($589 per mcm). Low natural gas prices are harming U.S. domestic producers, which need prices to hover around $140 per mcm to remain profitable…

Several other U.S. industries are also affected by lower natural gas prices. Natural gas fuels approximately one-quarter of U.S. electricity generation, an amount that is expected only to rise as the country moves to decrease dependence on coal. Natural gas is also used as a base material for numerous manufacturing operations in the petroleum, plastics and chemical industries, and anywhere from 5 percent to 15 percent of these operations’ expenses can be attributed to natural gas costs.

Lower natural gas prices could prompt manufacturing plants to remain in or move to the United States for production, as evidenced by Dow Chemical Co.’s recently announced intent to build its first new U.S. plants since 2001. Royal Dutch Shell announced in 2011 plans to build a new plant in the Appalachian region. Additional interest to increase production in the United States has been expressed by numerous other companies, including Formosa Plastics Corp., Chevron Phillips Chemical Co. and Occidental Chemical Corp.

So while traders fret over every 10 point move in the S&P5oo, this is what is happening in the real world.      Let’s hope the politicos and policymakers don’t screw this up with a fiscal or monetary crisis. 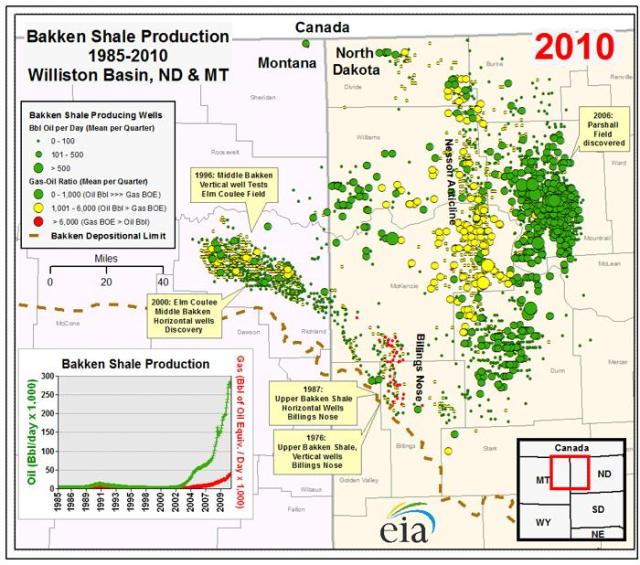