Our view that inflation in the U.S. is going to be the biggest market risk of 2017 is starting to take shape.   Take a look at rents in the second chart below.

The March 15 elections in the Netherlands will probably result in Geert Wilders’ PVV far right party almost tripling his seats in the lower house from 12 to maybe 35,  but far from a 75 seat majority and it will be hard for him to find coalition partners to form a government.

France?  Betting markets have Fillon at 51 cents and LePenn at 34 cents.   These guys have been wrong before, but, think about it, Fillon will take most votes to the left of LePenn.  He is pretty conservative himself.  A Fillon victory will spark a massive equity rally in Europe, in our opinion.

The German elections in September?  Life is good in Germany, doubt they make big changes to their government.

China?   Wild card. Opaque and hard to figure out.  The financial sector is unlike other western economies.  How does it fund itself?   Interbank lines, deposits,  borrowing from the PBOC?   All of the above?  At the end of the day,  China is still a command economy.  But, we are working hard on trying to get our hands around the Middle Kingdon.  We do expect increased political tensions between China and the U.S. that could rattle markets.

So, as the U.S. closes its borders, implements border taxes,  and restricts trade, inflation can only go north.  Not priced.  Stay tuned. 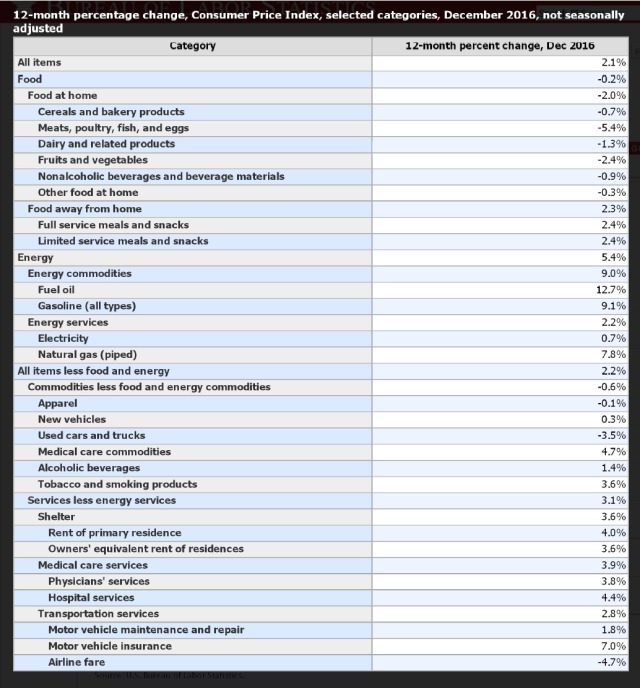 This entry was posted in Uncategorized and tagged U.S. inflation. Bookmark the permalink.