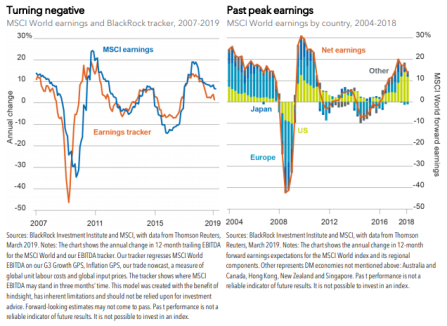 Over his long and illustrious career, Mr Buffett has beaten the market handily, but over the past 10 years, the return of Berkshire Hathaway shares is 274 per cent. Which looks impressive until you consider the S&P 500 has returned 273 per cent.  – FT 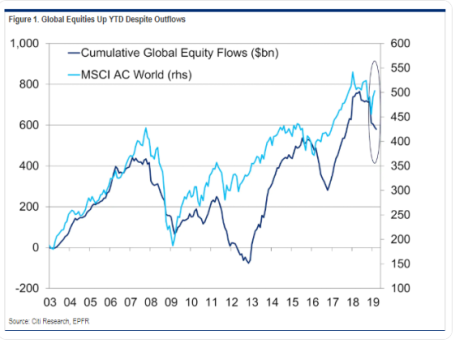 Perhaps the most remarkable change since the crises of the 1990s has come in the way emerging-market countries finance their debt. Governments now borrow much more in their own currencies than in foreign ones, making them less vulnerable to runs and currency crises. But risks remain.  – Agustin Carstens, FA

Most Clueless Article Of The Week

What neuroscience has to do with nationalism, Fareed Zakaria

The is a must view, folks.   Here is the link to the article

1 Response to Ten Plus Plus Great Weekend Reads – March 15