Markets Having A Jackie Moon Moment

Everybody panic!  It’s just like the Titanic but its full of bears! – Jackie Moon

The global markets are having their first real Jackie Moon moment of this downturn.  We suspect many more to come.

What happens when they realize that the monetary policy transmission mechanism to stocks has mainly been a placebo effect?   Monetary policy is much more of a black box than the market geniuses realize, in our opinion. 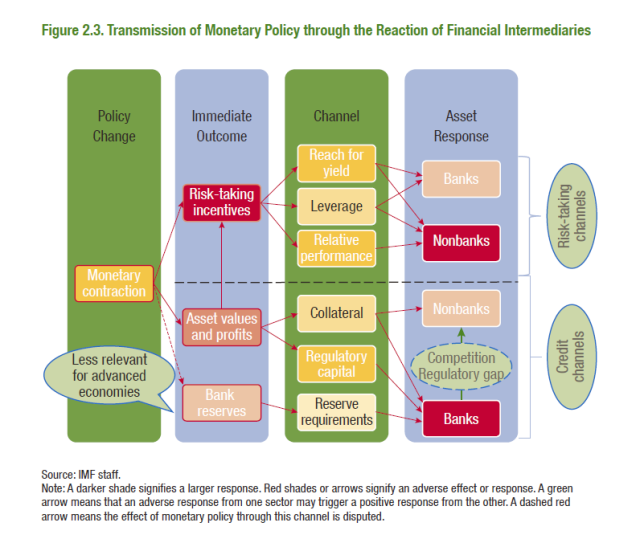 Will the Fed follow the Bank of Japan and start making outright purchases of stocks to prop up the market?

Analysts and investors in Tokyo have begun to question whether the programme, started in 2010 as a way to prop up the market in the wake of the financial crisis, still serves much purpose. The central bank now owns 80 percent of the domestic exchange-traded fund market, fanning fears that its grip over prices has become too strong.  – FT, Nov ’19

Here are a few clues and a potential roadmap,

“We should allow the central bank to purchase a broader range of securities or assets,” Rosengren [FRB Boston president] said in a speech Friday in New York. “Such a policy, however, would require a change in the Federal Reserve Act.”

U.S. law currently limits Fed purchases to “any obligation which is a direct obligation of, or fully guaranteed as to principal and interest by, any agency of the United States.” That translates to buying U.S. government and agency debt and mortgages issued by federal housing agencies.

The Fed has traditionally maintained a strong internal resistance to expanding its purchases beyond Treasury securities because such activities are essentially credit allocation and leave the central bank vulnerable to criticism of favoritism if it’s investing in the bonds or stocks of specific companies.

“New deal progressives are not going to tolerate this unless the unemployment rate has risen sharply,” said Mark Spindel, a co-author of a book about Congress and the Fed.  — Bloomberg, March 6th

Good luck changing the Federal Reserve Act in the current populist moment that we find ourselves.   Remember, folks,  88.1 percent of all corporate equities and mutual funds are held by just the Top 10 percent of households.

By the way,  even with the Bank of Japan’s direct intervention in the stock market,  20 years of zero interest rates, massive fiscal stimulus, and quantitative easing, the Nikkei is still 50 percent below its December 29, 1989 high.