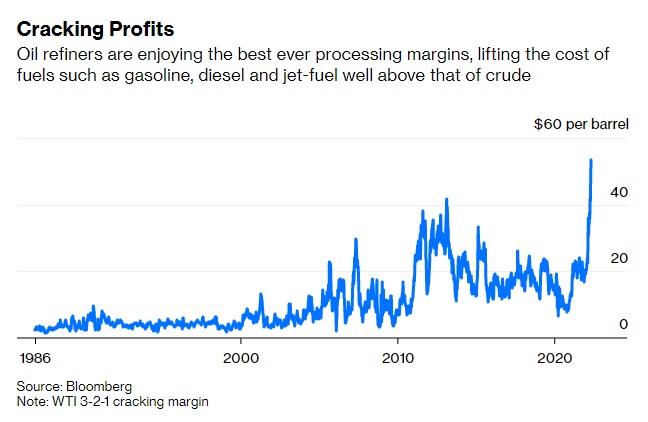 4. The Dusenberry Effect:  Is The American Consumer Tapped Out?

5. Nvidia’s Valuation Is In A “Mean” Reversion To The Mean 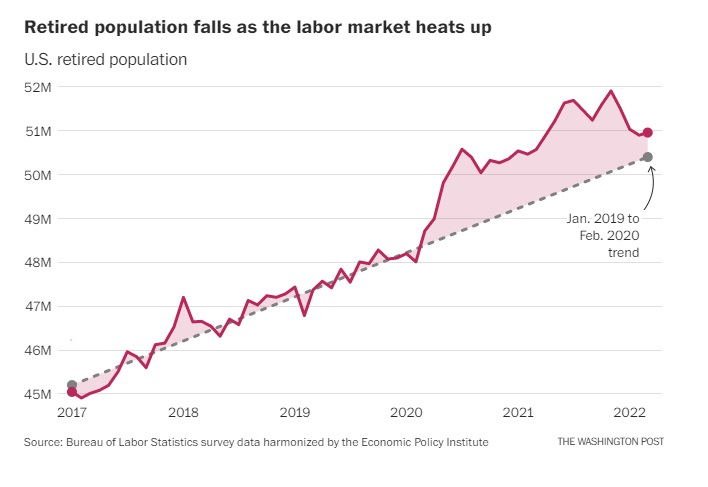