CYPRIOT depositors are not the only ones suffering the aftermath of a banking bust. People who bought shares or subordinated debt in Spain’s dodgiest cajas, or savings banks, have either been all but wiped out or forced to take hefty losses. Many small Spanish investors are among them. 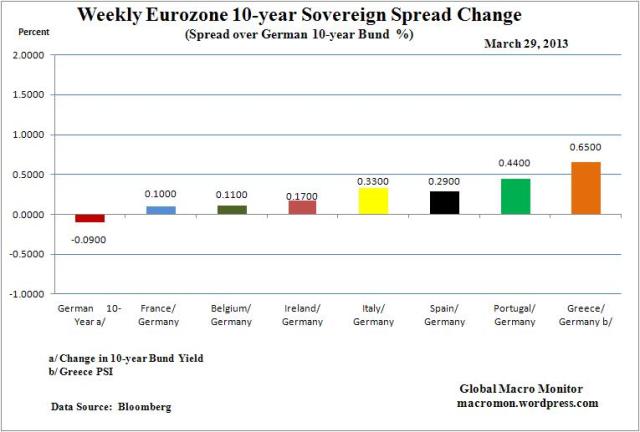