Hard to believe the transformation of China over the past forty years.

Just before Deng Xiaoping led a large Chinese delegation in 1974 to a special session of the United Nations,  the story goes, the government made a frantic search through all the banks in Beijing to find the money (hard currency) to pay for the trip.  They could scrape together only US$38,000.   This was the first time the leader of the People’s Republic of China would visit America and he couldn’t even afford to travel in first-class.

In 1981, 90 percent of the Chinese people lived in extreme poverty as defined by the World Bank. By 2013, that number had dropped to less than 2%.

China is now the world’s largest official creditor and home of 285 billionaires, second only to the 705 ultra-wealthy living in the United States. 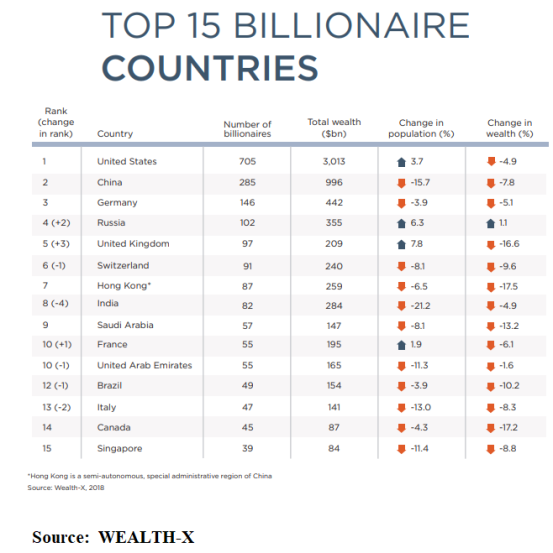 Now, economists fret over whether the country’s GDP is going to print at 6.3 or 6.0 percent.  Still, absolutely stunning growth for a $14 trillion economy.  It baffles us to hear the idjits claim China is on the verge of a Soviet-style economic collapse.

Get over it,  China is not going away and they are not going to change the structure of their economy just because the self-proclaimed “world’s greatest negotiator” demands it. Xi is playing that guy like a Stradivarius fiddle.

When the U.S. economy was the same relative size, for example, it was generating less than half the growth China now experiences.   There are many reasons for the differential we won’t go into but think manly in terms of labor force growth, savings, and capital accumulation. 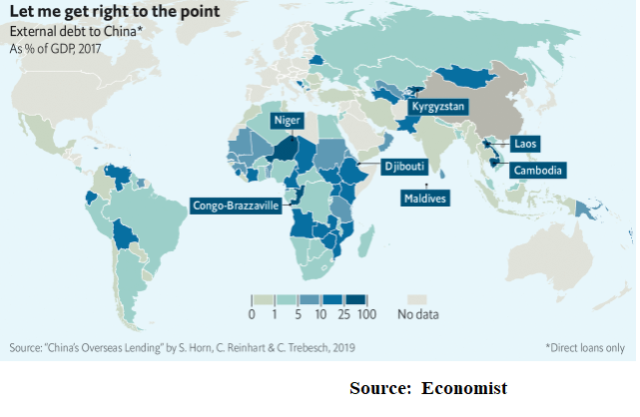 A new study by Sebastian Horn and Christoph Trebesch of the Kiel Institute for the World Economy and Carmen Reinhart of Harvard University offers the most comprehensive picture yet of China’s official credit flows (including state-owned banks). It adds to concern about whether China has sowed the seeds for debt problems abroad. They find that nearly half of China’s lending to developing countries is “hidden”, in that neither the World Bank nor the IMF has data on it. – Economist

This entry was posted in China, Uncategorized and tagged China, Growth, World's largest of Official Creditors, World's List of Billionaires. Bookmark the permalink.