Reuters reports that Korea’s central bank bought 25 tonnes of gold over the past two months.  It was the first purchase in more than a decade.  Reuters writes,

The Bank of Korea said in a statement its latest gold purchase was valued at $1.24 billion. It did not say whether it had bought gold bullion or funds.

Not sure what this signals, but pretty certain the BoK won’t be flipping it out anytime soon. We’ve been all over the Central Bank/gold story long before it became chic.  See here and here. 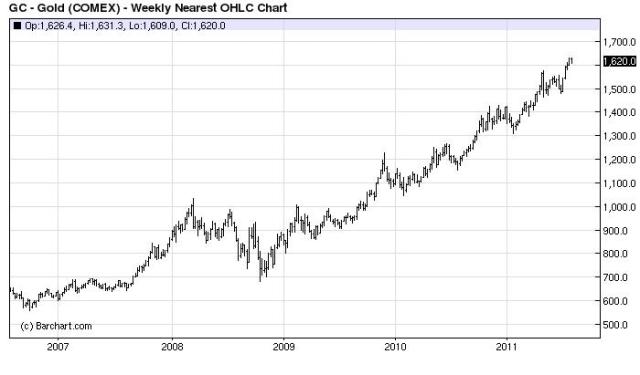 This entry was posted in Currency, Gold, Uncategorized and tagged Bank of Korea, Gold. Bookmark the permalink.