Check out the market reaction to the ISM this morning.  Many were caught off guard and even shorting just minutes before the number expecting a weaker print on the back of the weaker regional PMIs.   We were surprised, but, at least, not short.

This is a strong number and given the the weaker global environment we believe the market narrative through the summer is the U.S. is the place to be.  The only negative in the ISM report is that input prices continue to rise.   Even if global equity markets don’t move higher,  we expect the U.S. to outperform.

The perspective of strong and flexible companies with the best management in the world and relatively stable politics should continue to attract capital flows into the U.S. markets through the rest of the year.  Take a look, for example, how poorly Brazil is trading  over the past few months after bolting out of the gate earlier in the year.

We do suspect the animal spirits will remain somewhat depressed by the bad macro, however.

Though nominal new highs are likely for most indices (Dow already there) our base case is for a directionless markets for the next few months.  We’re not going to chase, but a big beat on nonfarm payroll on Friday will force us to repress our inner bear even as Mr. Hollande takes the helm in France.  Intrade has Mr. Hollande at an 88 probability of become France’s next President.

Trying to trade the noise is a mug’s game but we’ll never learn.    Stay tuned. 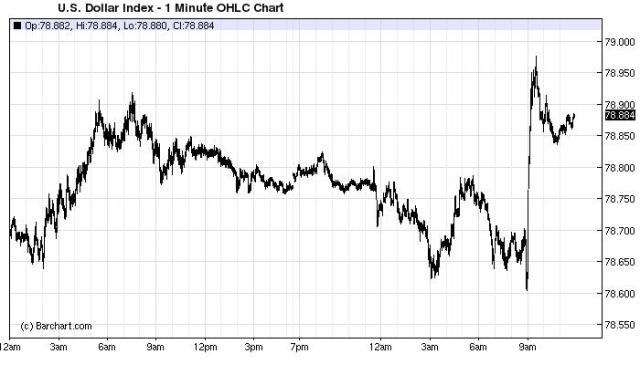