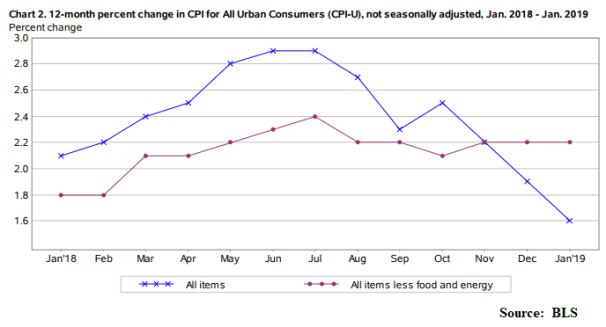 Citi’s U.S. Economic Surprise Index has plunged into negative territory (although still in middle of its 5y range) pic.twitter.com/7WKdG66zDJ

US-China trade talks: which side holds the advantage?  – FT 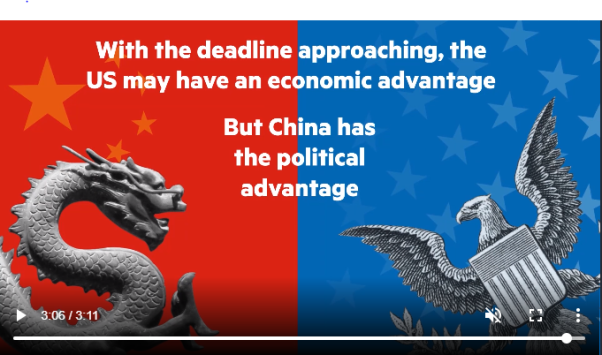