Another Blast From The Past (BFTP).

St. Patrick, Ireland, St. Patrick’s Day. Simple, right? The man wasn’t even Irish! He was actually born in Britain around the turn of the 4th century. At 16 years old, Irish raiders captured him in the midst of an attack on his family’s estate. The raiders then took him to Ireland and held him captive for six years. After escaping, he went back to England for religious training and was sent back to Ireland many years later as a missionary. St. Patrick was actually born Maewyn Succat, according to legend; he changed his name to Patricius, or Patrick, which derives from the Latin term for “father figure,” when he became a priest.  – Time

Ireland has come a long way since this post, which was just after the European debt crisis.  The government just placed €1.03 billion of 10-year bonds in mid-February at a stunning yield of 0.85 percent.  The auction had a bid-to-cover of 2.24.

Yeah, got it, distorted due to ECB asset-buying program.  But still well below the Euro periphery bond yields.

Though the Irish economy is slowing and there is much uncertainty around Brexit, still it’s been one helluva comeback,  and the Irish are a resilient bunch, now positioning themselves with U.S. and Canadian companies as the “only English-speaking common-law country in the whole of the European Union.”

Me “finks [sic]” part of the success was thumbing their nose and ignoring the advice and dictates of the Eurocrats in Brussels.

Plus, Ireland still has Bono and U2, Andrea and the rest of the Corrs, and the many, if not all the great people of Ireland, we love so much,  including my late grandmother and her side of the family.   That is the upside of being an American.  We are all mutts and can claim to be citizens of many cultures.  Don’t think POUTS has got the memo quite yet.

How great would be to see an Irishman win the PGA’s coveted Players Championship on St. Paddy’s Day?   Rory tees it up in today’s final round one back.

Getting long Rory as I write.  Pour me one in Dublin and Hollywood, CD in the wee hours tomorrow to celebrate!   You heard it here first.  Unleash the Leprechauns!

In case you’re wondering,  Maweyn Succat was St. Patrick’s real name and he wasn’t even Irish!.   Click here for some great background and history of St. Patrick’s Day.

Happy St. Patrick’s Day!  Not too many green beers, folks!

By the way, there has been one huge bond rally in Ireland over the past year. 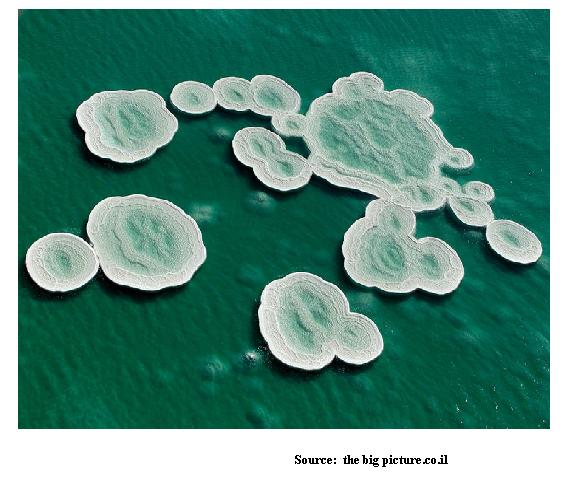