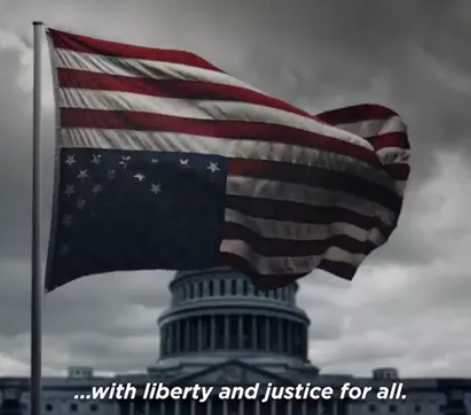 I used to go home every night as a young Wall Street trader worried about how instability on the “Arab Street” would adversely impact my long unhedged positions.  If you have been a reader of the Global Macro Monitor over the past few years, you know we have been concerned about U.S. political stability. – Global Macro Monitor, May 8, 2020