The Greatest Trade Ever? 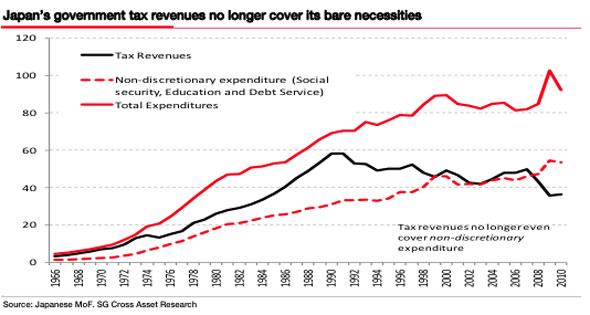 Could it be a massive short keeping the CDS tight?  Short Japan was the big “tail” trade at the beginning the year.  The WSJ and our good friend, Greg Zuckerman, ran this article on December 31, 2009,

Some hedge funds are starting to wager on painful times ahead for Japan, the world’s second-largest economy.

These investors, including some who made successful bets against risky mortgages and financial companies in recent years, anticipate trouble for Japan’s financial system. Their concern: Government borrowing continues to climb while demand for the nation’s debt could taper off.

Even if the Japanese government is forced to monetize debt repayment, their CDS will still  sell-off dramatically.   Stay tuned. 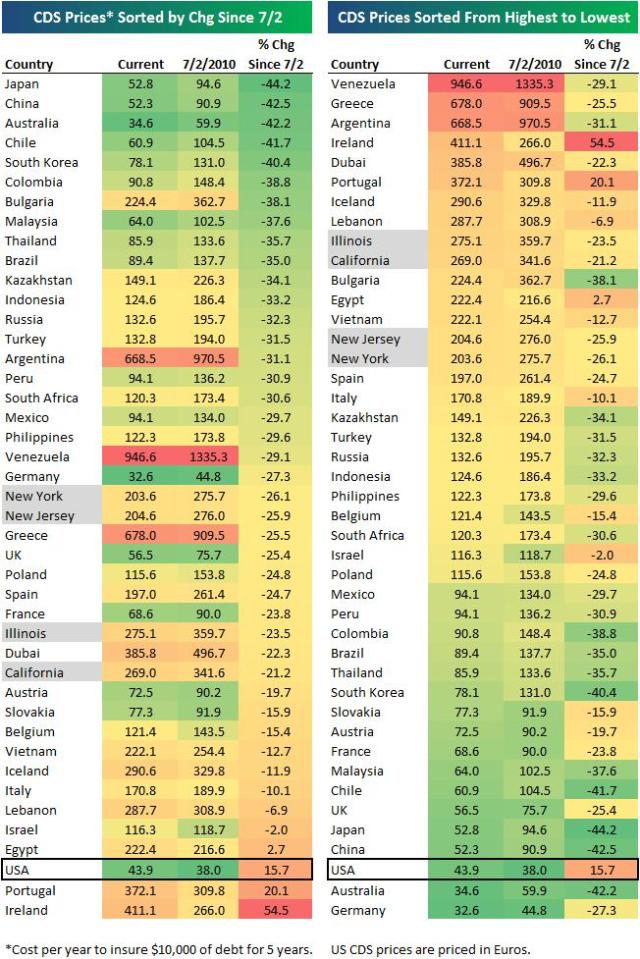