Commentary:  Wild volatility to start the year and is likely a reflection of things to come.  The S&P rallied on what many believe was a policy change by the Fed after Chairman Powell’s comments on Friday.  We, however,  heard “Yanny” while the market heard “Laurel.”  In the spirit of Keynes’ beauty contest, it doesn’t matter what we hear.  What matters is what we think the market heard.   It’s clear from the charts below what Mr. Market heard and has flipped from expecting two rates hikes by the end of the year to a 25 percent probability of a rate cut by year-end.

The flip-flop, though we agree with Chairman Powell the market has gotten ahead of the data (go no further than Friday’s employment report),  is enough to give legs to the short-term rally that we were expecting on New Year’s day.   The S&P500 looks poised to quickly take out its declining 20-day moving average at 2538.91, which was where it got rejected on Friday.   Then we are looking to 2573.61,  the first Fibo retracement of the current move.

The most significant level in the universe right now is the S&P’s December low of 2346.58, which we believe, eventually, will be retested after the lather of the current rally washes off.  Holding the December low will determine the stock market direction for 2019.

“We got a really thorough washout on the breadth of the market [in December]. If that low gets taken out, I’m going to have to rethink the bull case.”   – Jeff Saut, Raymond James 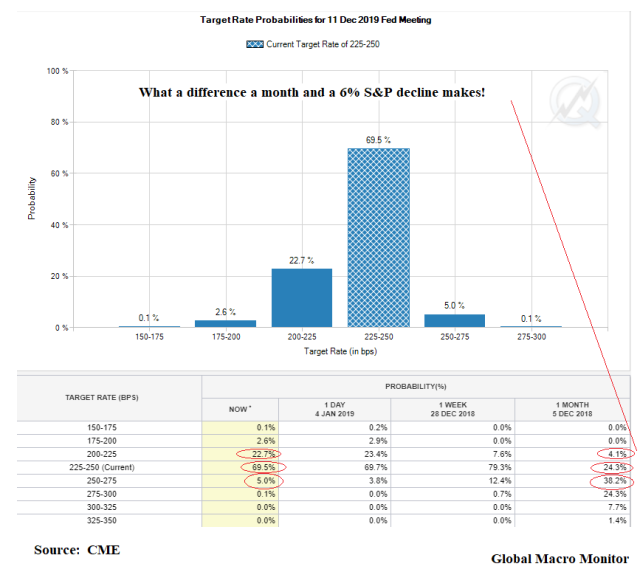 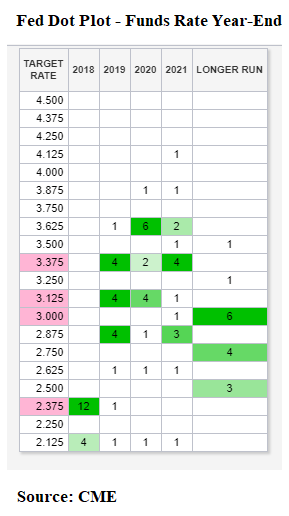 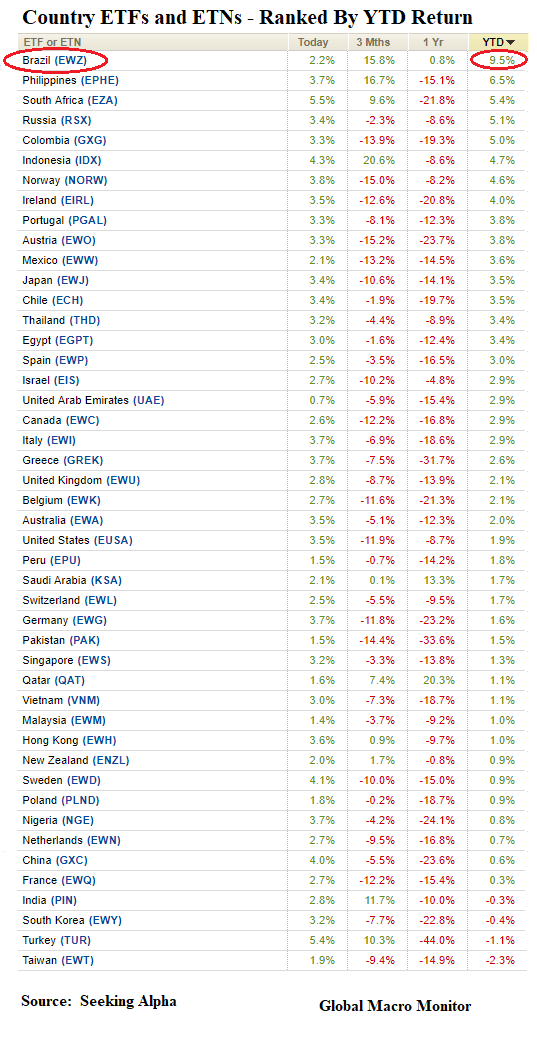