Commentary:   The S&P500 finally managed to crack and close above the great big beautiful wall at 2816, its highest close since last October.  The Power of Zero is now driving the risk markets — that is fears that global interest rates are going to zero, some of which are already negative with a line of moving vans backed up ready to move into the less than zero neighborhood.

Oy vey!  Equity markets can’t rise with stronger growth because of too much public debt in the world and it’s sensitivity to higher interest rates.  Markets are now driven by FOMO and yield panic.

Nevetherless, we don’t know where the market is going tomorrow as it is pretty close to a  random 50/50 bet (53/47, in fact, similar to the House odds at the roulette wheel) but as we have stated earlier,  history suggests the S&P500 will end March at or around 2850.  Important the S&P stays above 2820.  Our instincts tell us some profit taking coming early in the week but our instincts are biased by human genes, which have evolved over the past 200,000 years of human existence, of which 95 percent of that time was spent running from wild beasts on the savannah.

Underestimate the Power of Zero, which has firmly taken hold of the markets, at your own peril, at least, until we can see the white of the eyes of a global recession.  The market is now pricing a 10 percent chance of a Fed rate cut by June and an almost  30 percent probability by December.   Nuttin’ else seems to matter, honey!

We are we looking at this week?  Glad you asked:

Happy hunting out there this week, folks. 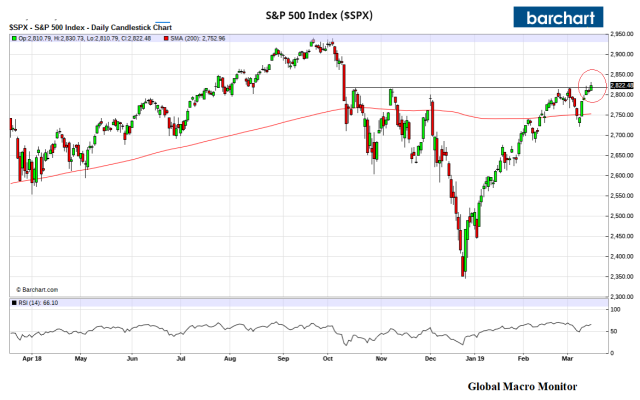 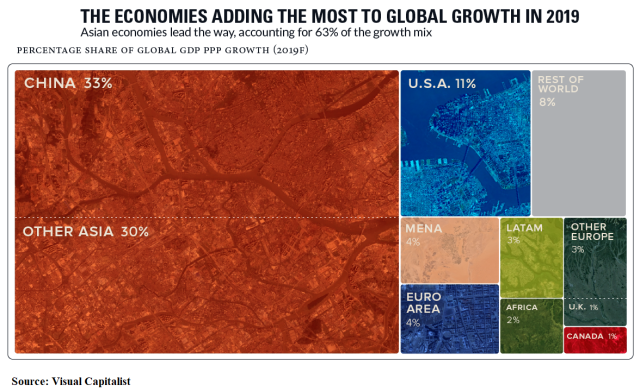 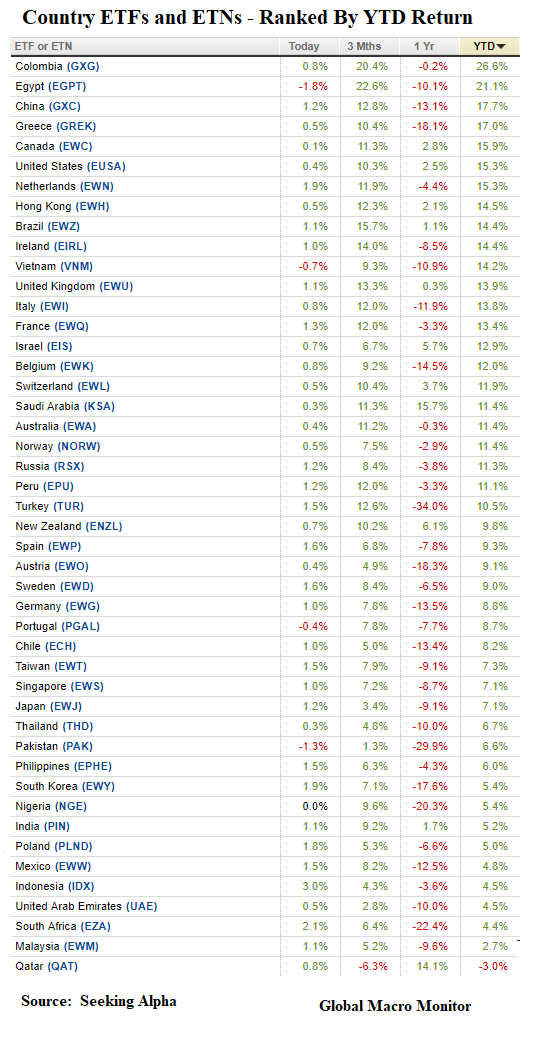 2 Responses to Week In Review – March 15