By Taleb’s pure definition, the Coronavirus is a true “Black Swan.”

The first cases of the pneumonia-like coronavirus were reported in Wuhan, China on Dec. 31, 2019. Since then, the virus has spread to various other countries, including Thailand, Japan, the Republic of Korea and the United States.

Wuhan is one of China’s “Motor Cities” and home to numerous auto plants supplying the world’s largest market for cars.

General Motors (GM), Nissan (NSANF), Renault (RNLSY), Honda (HMC) and Peugeot owner PSA Group (PUGOY) are among several companies that have large manufacturing plants in Wuhan — ground zero of the outbreak.  GM partners with SAIC and Dongfeng Motor Corporation, one of the country’s largest auto groups, with their 6,000 employee facility in Wuhan making up about 10% of GM’s total workforce in China.

Renault sold nearly 180,000 vehicles in China last year, or about 5% of its global car sales. It manufactures its  SUVs — the Kadjar and Koleos 2 models — at the Wuhan plant.

Honda’s Wuhan JV contributed about 11% to the group’s revenue for the year to March 2019 and accounted for the majority of its Asian automobile revenue.  The company opened a third plant in Wuhan in April, according to a press release. 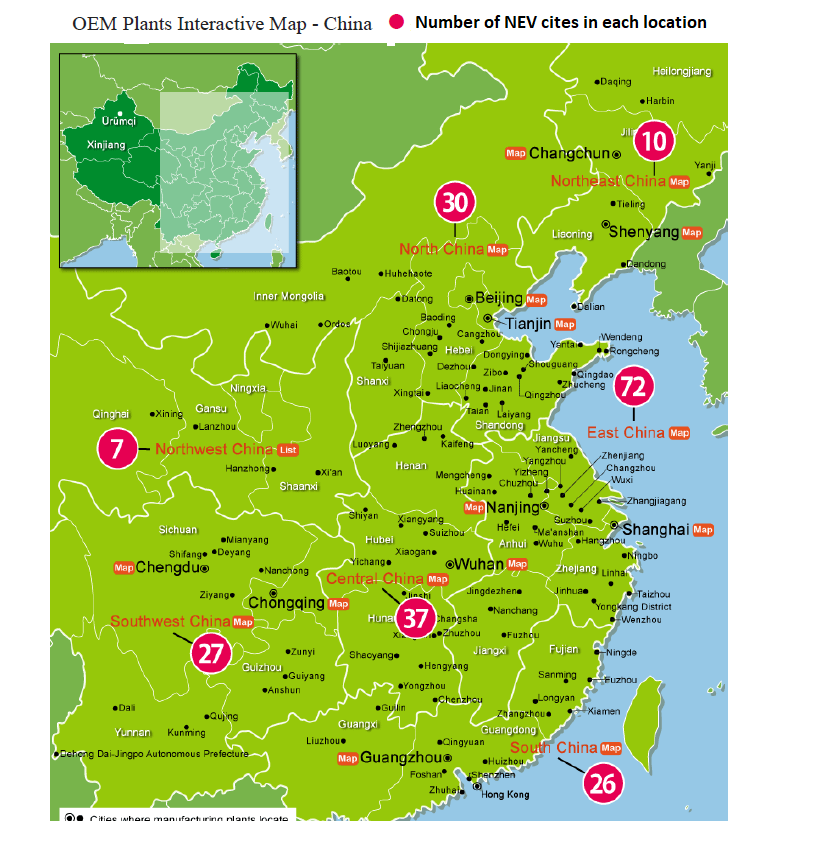 This entry was posted in Economics, Uncategorized and tagged Coronavirus. Bookmark the permalink.